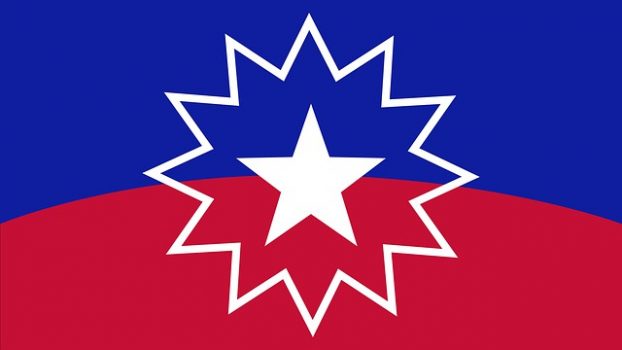 Juneteenth is actually the day enslaved African-Americans in Galveston, Texas, were told they were free on June 19, 1865. People in cities and towns around the United States continue to commemorate the anniversary a century and a half later.

The holiday was given its name by combining June with the number 19. The day is also known as “Juneteenth Day of Independence, Emancipation Day, or “Freedom Day.” That is why it is called Juneteenth till date.

However, there has been increased interest in the day that commemorates freedom in recent years and in particular in the aftermath of the national police brutality demonstrations and the murders of George Floyd, Ahmaud Arbery, Breonnah Taylor, and other Black Americans.

In the light of the dramatic developments and protests around the US over the last year following the culpable judgment on Floyd’s killing, the celebration continues to reverberate.

Juneteenth, which marks the end of slavery in the U.S. and commemorates African-American freedom, is observed on June 19.

The Emancipation Proclamation signed by President Abraham Lincoln on January 1, 1863 is widely regarded as the official end of slavery. While this isn’t fully accurate, many African descendants were nonetheless slaves for several years following the declaration.

“All individuals held as slaves” within the rebellious states “are, and henceforth shall be free,” Lincoln stated in his Emancipation Proclamation of 1863. As a result, the proclamation only applied to states that had leave from the United States, leaving slavery in border states and Southern states under Northern authority undisturbed. Furthermore, the promise of abolition that Juneteenth commemorates was predicated on the Union army’s victory in the Civil War, which didn’t occur until April 1865.

But here’s where the significance of Juneteenth comes into play: The Union had to enforce emancipation even after slavery was officially abolished. After Union forces headed by Major General Gordon Granger landed in Galveston on June 19, 1865, about 250,000 individuals in Texas were still slaves when the war ended and all of the slaves were set free.

Even though slavery would not be abolished in all states until the 13th Amendment was ratified in December 1865, June 19 — Juneteenth — was the day when the last enslaved individuals in America were set free, prompting in enormous celebrations.

How do people celebrate Juneteenth?

The first Juneteenth anniversary celebration took place in 1866, a year following Granger’s edict. Since then, festivals in many parts of the US have carried on the practice of celebrating this significant day. In 1872, a group of freed slaves pooled $800 to buy ten acres of property in Houston, Texas, for the city’s annual Juneteenth celebrations. Emancipation Park was the name given to the area, and it is still used for Juneteenth festivities today. This Years June 19 2021 Celebration continues thou some states started on the 15th June.

What is the significance of June 19th as a holiday?

Juneteenth, observed annually on June 19, commemorates the abolition of slavery in the United States. It celebrates the day on June 19, 1865, when Union Army General Gordon Granger declared liberation from slavery in the state of Texas, nearly two years after Emancipation Proclamation was issued.

Which state was the last to free slaves?

Mississippi is the last state to ratify the 13th Amendment.

The Southern region has become the final state to accede to the 13th Amendment–officially ending slavery–after what is being viewed as a miscue by the state of Mississippi. So Mississippi states was the last to abolish slavery?

What are the Juneteenth colors?

The Meaning and Symbolism of the Flags’ Red, Blue, Black, and Green on Juneteenth.

This flag was designed to provide Black people in the United States and throughout the world a symbol that would unite the Diaspora.

Why are the colors of Juneteenth red, black, and green? 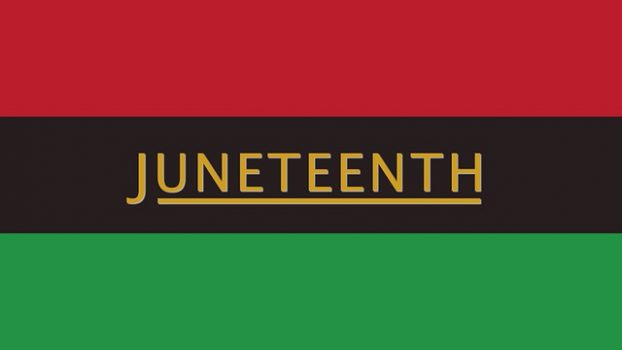 What is Juneteenth’s flag?

Ben Haith, the creator of the National Juneteenth Celebration Foundation, designed the first Juneteenth flag in 1997. The flag features a blue and red striped background with a white star in the center, an outline around the star, and an arc that runs the length of the flag.

Is Juneteenth a national holiday?

Juneteenth is celebrated differently in different parts of the country. Juneteenth was declared a federal holiday by the Senate on June 15, 2021. To become law, it must first pass the House and then be signed by Vice President Joe Biden.